PUNKT in Gdańsk with cornerstone

PUNKT in Gdańsk with cornerstone

On December 7, the cornerstone for the construction of the PUNKT office building, which is being erected in the Wrzeszcz district in Gdańsk, was solemnly laid. The cosy, carefully designed building will accommodate nearly 13,000 square metres of leasable space, and will perfectly fit into the commercial and service ambient of the investment.

The office market is currently somewhat in a state of limbo, with the pandemic proving to stunt the growth, and these conditions are likely to be observed for a bit longer. Nonetheless, the investment processes in our industry last for years. As an investor, developer, we must look ahead, think about what is going to happen in 2-3 years, and by then – which I strongly believe in – the situation will normalize, and the majority of employees will show up in their respective offices, though, likely on slightly different terms. Wrzeszcz, in which we are investing not for the first time, has enormous business potential. I am convinced that the offer of high-quality offices in this very location will be appreciated by the market
— says Sławomir Gajewski, Torus CEO.

Punkt is a cosy office building with six overground storeys and one underground storey, with a total leasable area of 12,781 square metres (GLA). The building will be certified in the LEED v4 system. Thus, it will meet the highest environmental standards related, among other things, to energy efficiency or low consumption of potable water, reducing maintenance costs, as well as to the use of human-friendly building materials. It will also stand as a certified Object without barriers (‘Obiekt bez barier’) adapted to the free movement of people with disabilities. Punkt will be erected in the high standard of Torus, based on technological innovations, among others – with one of them being the system of air handling units, thanks to which the possibility of spreading several types of pathogens, such as bacteria or viruses, has been virtually eliminated. It will also be distinguished by: the 3-metre height of office rooms, tilt windows, individual temperature control system, building application with a number of practical functions (e.g. facilitating access to the building), and full infrastructure for cyclists. A terrace has been designed on the fourth floor, which will serve as a place of relaxation and rest for employees. There are 283 parking spots planned in the investment, including 83 of underground spaces, which will constitute a significant convenience for the tenants.

The building is ideally located – right next door to popular shopping malls (Bałtycka and Metropolia), and is well-linked – nearby the Commuter Train Railway Station/Pomeranian Metropolitan Railway Gdańsk Wrzeszcz, close to numerous bus and tram stops. Getting to the centre of Gdańsk Główny takes only a few minutes from this location, while in a quarter of an hour you can reach Sopot or the Lech Walesa airport.

We are already in preliminary talks with prospective tenants. The interest shown in the building in such an early stage of the investment bodes well for the future. It acknowledges the attractiveness of the offer, and above all, the potential of the location
-– says Marcin Piątkowski, Leasing & Marking Director in Torus.

A cosy office building in such a multifunctional environment will make a wonderful place for work and business development. It will introduce a business function, and supplement the offer of this part of the city, overflowing with services and trade. It will also constitute another point of the central business district that has been shaping up for many years between the districts of Wrzeszcz and Oliwa, along the main thoroughfare of the Tricity.

Reaching the shell and core stage of the investment is scheduled for the end of July 2022, with the respective works being conducted by Marex Budownictwo from Mława. The façade will be fitted by Eljako-Al, with the process set to be launched in June next year, and completed by the end of the first quarter of 2023. The blueprint of the building was drawn up by APA Wojciechowski Trójmiasto architectural office. The whole investment is expected to be finalized by the third quarter of 2023. 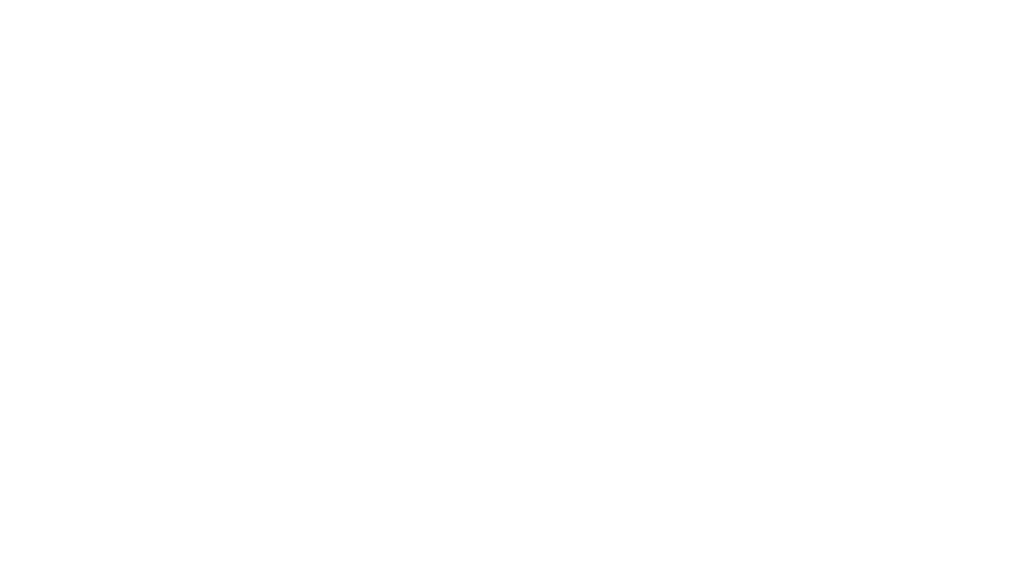 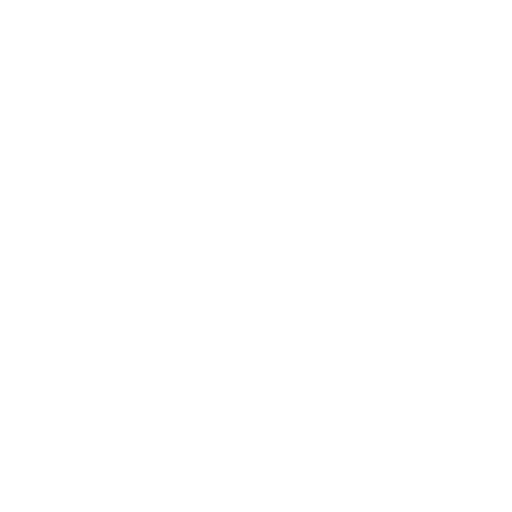